The Gothic brick-masonry fortress, which has become the symbol of the town, is in the centre of the town, in the neighbourhood of the Castle Spa.

János Maróti ban of Macsó began with its construction at the beginning of the 1400s. The castle chapel was consecrated in 1445. The wall of the fortress and the residential building within the gate as well as constructing the defensive mid section around the inner castle are linked with the name of the proprietor. The further construction of the fortress can be linked with the son of King Matthias, János Corvinus (John Corvin). The residential buildings of the inner castle were finished possibly in his time (between 1482 and 1504). At the western corner of the defensive mid section, in the place of the pentagonal tower he had a modern cannon bastion erected, which is the still standing round bastion (so called ‘Rondella’).

After the double election of a king (1526), the fortress changed hands several times. In 1552, it became a royal fortress again. In 1560 as the effect of the Ottomans’ danger, the king charged László Kerecsényi to command the fortress and to fortify it. The Italian military engineer Paolo Mirandola drew up the plan of its alteration. The Turks captured Gyula fortress in 1566, and then after almost 129-year old Turk rule the fortress was delivered in 1695.

After expelling the Ottomans, the imperial military forces guarded the fortress for a while, however in 1700 after the construction of the fortress in Arad its border castle role and consequently its military function discontinued. Johan Georg von Harruckern got the region, which became depopulated owing to the fights. The function of the fortress underwent a change. For instance, the archives, the county hall worked here, and then it filled an economic function. The moats were embanked, and its defensive sections were demolished. The protection and renovation of the building’s condition was started following the Second World War. The reconstruction of the Fortress and the Castle Museum was finished in 2005 finally.
The castle garden is the locale of chequered cultural and gastronomic programmes in the whole year.

The permanent exhibition of the Corvin János Museum operates in the fortress, which gives an insight into its life. The furnishings and fittings of chapel, dungeon, dispensary, smithy and apartments present truly the one-time weekdays of the flatland, Gothic brick-masonry fortress of Central-Europe remained the most intact.

INTERESTING
Gyula and Castle: these two words are almost inseparable. Medieval town of Gyula was a symbol of defense power in the past. For us, the citizen of Gyula is natural to see every day the old walls of the medieval castle. Among the first programs that tourists who visit us they choose to visit the Castle of Gyula, the only remaining intact brick fortress in Central Europe. From the Bastion stretches a fantastic view on the town. In addition to traditional films, along organized tours we are pleased to offer our visitors and panoramic interchangeable photo exhibition, with which through an optical illusion the visitors of the Castle is given the idea and feeling as being in old times past 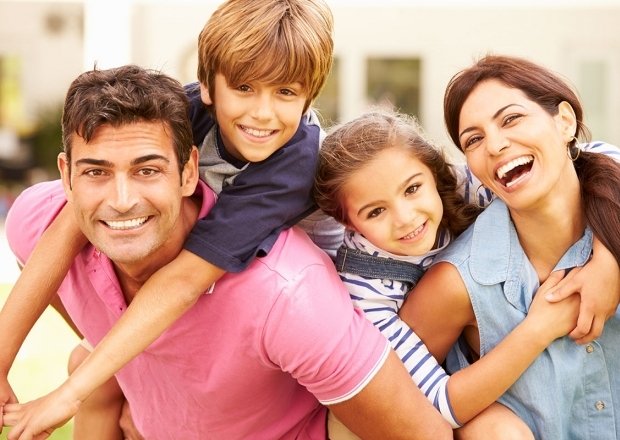 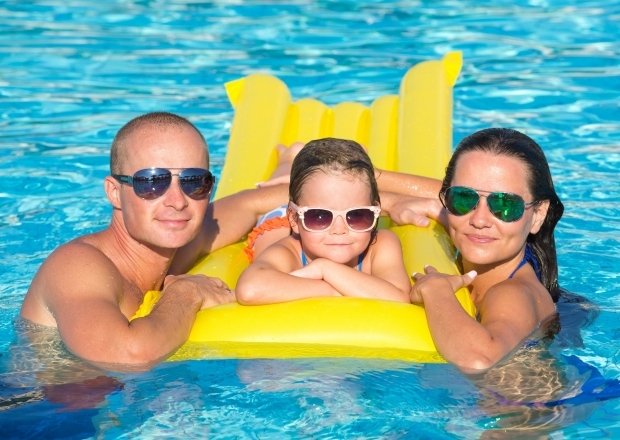 Be the first and get informed of our hotel offers and promotions, you are among those who will be informed of the hotel in the actual happenings, trends, periodical prize games.